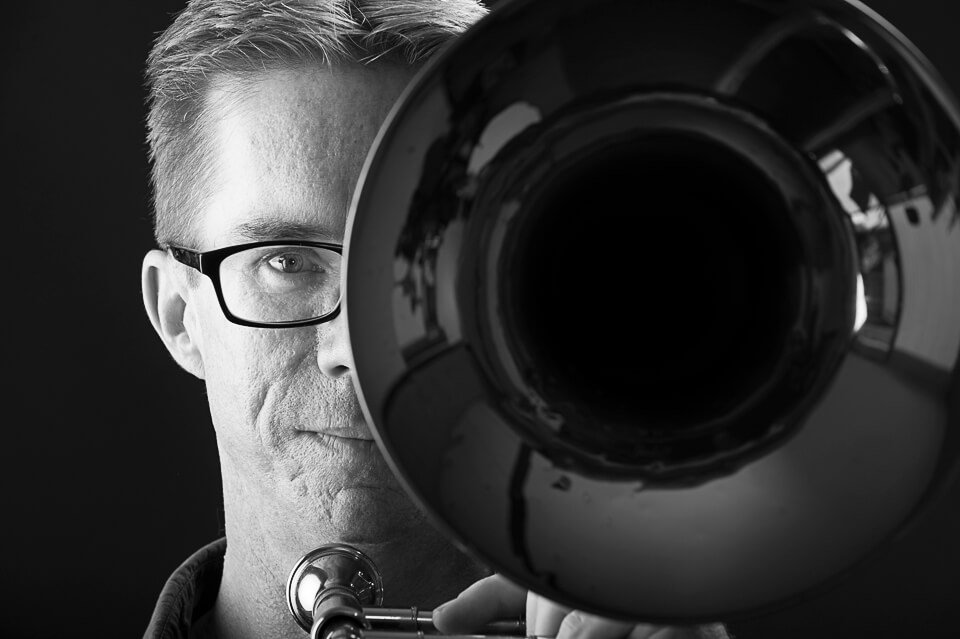 Brass Trombone of the Mahler Chamber Orchestra and Courtois Artist

Mark Hampson is brass trombone of the Mahler Chamber Orchestra, the Gran Canaria Philharmonic Orchestra(Spain), the Lucerne Festival Orchestra and the World Master Orchestra, and has a vast experience as a teacher with a constant activity all around the world. Read full curriculum. Read more

After studying in London at the Guildhall School of Music and Drama, and an Aufbaustudium in Mannheim for two years, Mark Hampson worked at the Nationaltheater Mannheim and was a member of the Gustav Mahler Jugendorchester from 1993 till 1996, before moving to Spain.

Mark has been a member of the orchestra in Gran Canaria ever since, and is also a founding member of the Mahler Chamber Orchestra. He has played every project with the Lucerne Festival Orchestra and has collaborated with the London Philharmonic, Royal Philharmonic, Deutsche Kammerphilharmonie Bremen, NDR Hannover, Cadaquéz Orchestra, Tonhalle Orchester Zurich, Deutsches Symphonie Orchester Berlin and with most of the orchestras in Spain.

He is also a member of various brass ensembles including MCO Brass, Canarian Brass Quintet and LFO Brass. He has played with World Brass and founded the South Africa National Youth Brass Ensemble.

Mark’s teaching activities include workshops in Seville and Zaragoza, Spain. He is a tutor at the Orquesta Filarmonica de Gran Canaria Academy and of the Jove Orquestra Nacional de Catalunya. He has also given workshops in Singapore and for the Simon Bolivar Youth Orchestra in Venezuela.